Another donation from Ladles of Love, this time of cooking and kitchen equipment,  has boosted Mhani Gingi’s efforts at three Soup Stations which are feeding hungry people nutritious meals to provide food security in the greater Cape Town area in response to the COVID-19 pandemic.

Mhani Gingi Social Entrepreneurial Network is a non-profit organisation which for the past 15 years has pursued a mission to alleviate poverty and hunger through providing sustainable livelihoods for vulnerable communities, mostly situated on the Cape Flats and in the Cape Town area.   The need among these beneficiaries of Mhani Gingi has been impacted by the lockdown necessitated by COVID-19 virus in the country.

Founding Director of Mhani Gingi, Lillian Masebenza, was overjoyed on Thursday 18 June 2020 when a delegation led by the founder of the Ladles of Love organisation, Danny Diliberto, delivered a generous donation of two cookers, two large cooking pots, soup ladles and other kitchen equipment and utensils to assist Mhani Gingi’s soup kitchens that are preparing and distributing food in Cape Town communities presently. 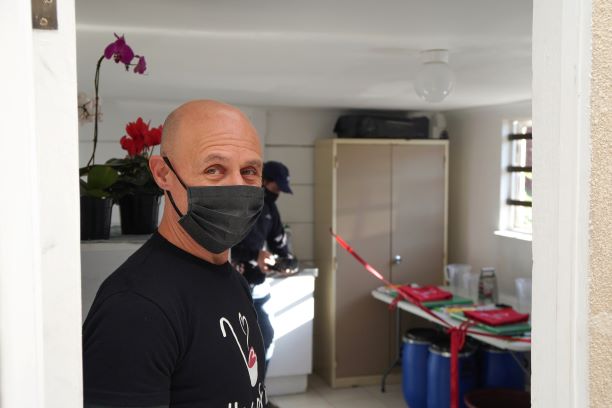 Since May 2020, Mhani Gingi has received welcome twice-weekly donations of vegetables, rice, maize and other supplies from the Ladles of Love initiative. These donations have boosted the efforts of Mhani Gingi’s three Soup Stations situated in Mannenberg/Athlone, Uitsig Community, and at Blouvlei LSN School for Learners with Special Needs in Retreat.  Each of the food stations feeds about 200 people, totalling about 600 vulnerable individuals being assisted by Mhani Gingi.  This amounts to about 1 200 people being fed per week.

The three Soup Stations represent the target groups of Mhani Gingi, which include vulnerable women and children, people with disabilities, and youth with special needs. 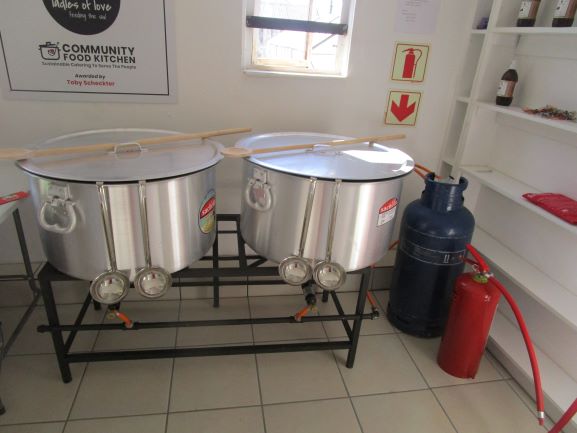 Sparkling new pots and two cookers from Ladles of Love. 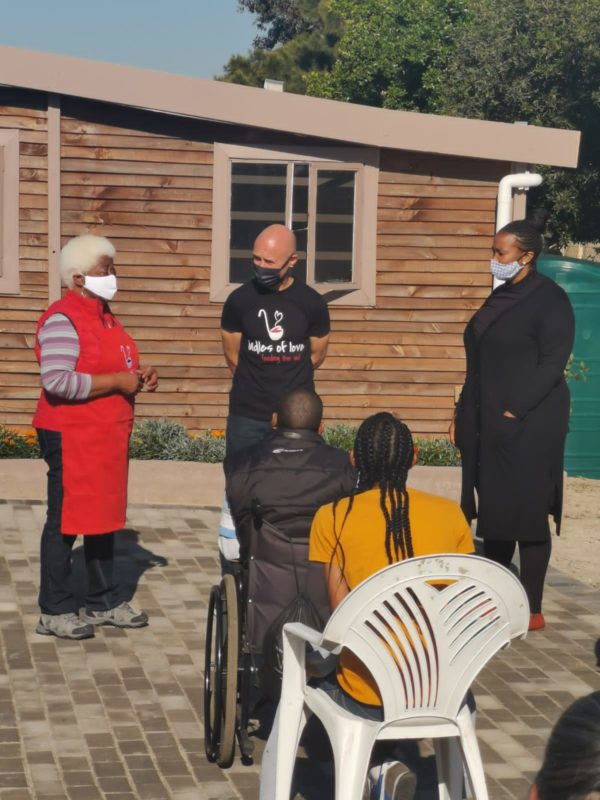 “These are not just once-off soup kitchens but a continuation of our work with vulnerable groups in our communities,” said Lillian Masebenza, Founding Director of Mhani Gingi.  “I am so thankful for the donations from Ladles of Love which goes so well with the work we are doing on a daily basis.” 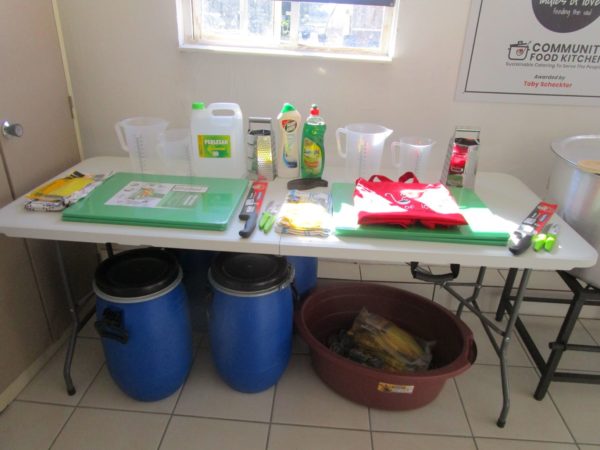 The support from Ladles of Love will help Mhani Gingi’s efforts to provide nutritious food and combat food insecurity among vulnerable communities.

The supplies from Ladles of Love are distributed by the team from Mhani Gingi Organic Herb and Seedling Nursery, led by Project Co-ordinator, Tabisa Mahlathi, to the cooks preparing food at the three Soup Stations.