Mhani Gingi Social Entrepreneurial Network has launched new food security and skills development initiatives at shelters for women in Cape Town to empower survivors of gender-based violence with entrepreneurial skills and the means to rebuild their lives.  The four new food garden projects announced during the 16 Days of Activism for No Violence Against Women and Children in December 2020 include a further development for five women at the Saartjie Baartman Centre for Women and Children in Athlone and a project with five beneficiaries at the Victory Outreach Christian Recovery Home in Hanover Park.

Mhani Gingi is a registered non-profit organisation committed to helping vulnerable groups in society make sustainable livelihoods for themselves, in order to combat chronic poverty and hunger.   This is achieved through community gardening projects and urban agriculture as well as through social enterprises. 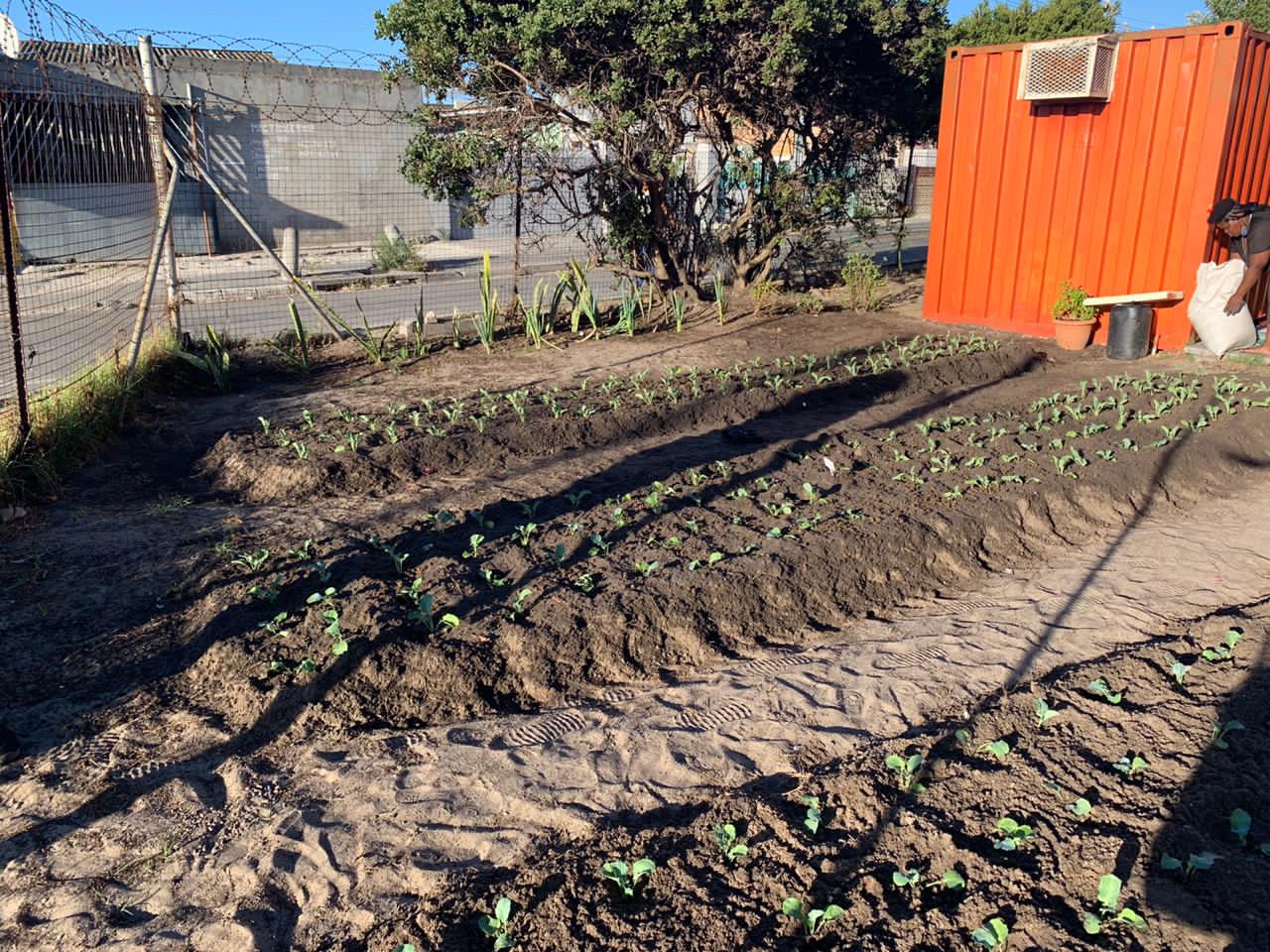 The further vegetable garden established in November 2020 at the Saartjie Baartman Centre, where the Mhani Gingi Centre of Social Entrepreneurial Excellence is situated, and the new collaborative partnership formed with VOCRH, will provide women who are survivors of domestic violence or recovering from substance abuse with gardening and food production skills.  The projects will also generate income for the beneficiaries and provide food for consumption that will supply the respective shelter kitchens. 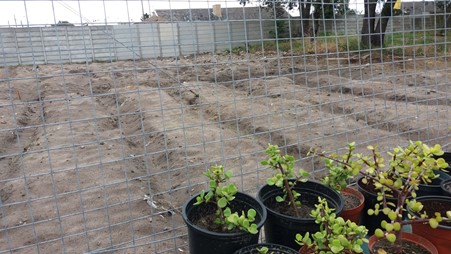 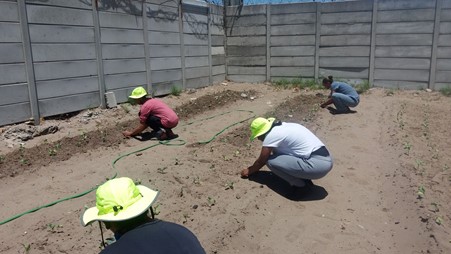 Another two new community food gardens are under establishment under Mhani Gingi’s supervision, on an 8m X 4m site at Touching All Generations (TAG) centre in Manenberg and on a 10m X 8m plot at a LEAP Science and Maths School project in Langa.  These initiatives will empower another nine beneficiaries. 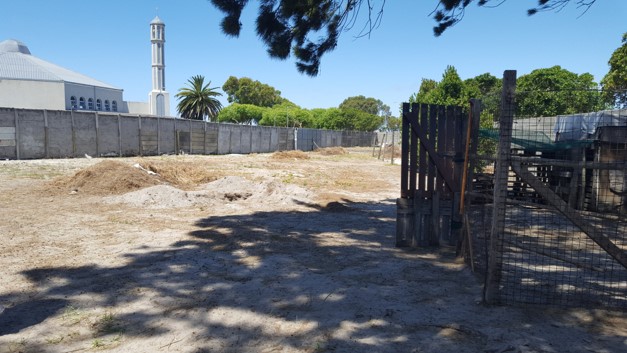 Lillian Masebenza, Founding Director of Mhani Gingi, said that the new projects are about “doing something, rather than just talking” about the pandemic of violence against women and children in the country and other challenges facing vulnerable groups in our communities.   Many women who sought protection at shelters had to go back to the same conditions and face the same violent perpetrators, Masebenza said. They needed to be equipped with skills, “not just empowered emotionally, but also economically,” in order to improve their situations and to escape from abusive circumstances, she said.

When faced with a dire situation or problem, Mhani Gingi’s approach was to ask “Well, what can we do about the situation?” Masebenza emphasised. 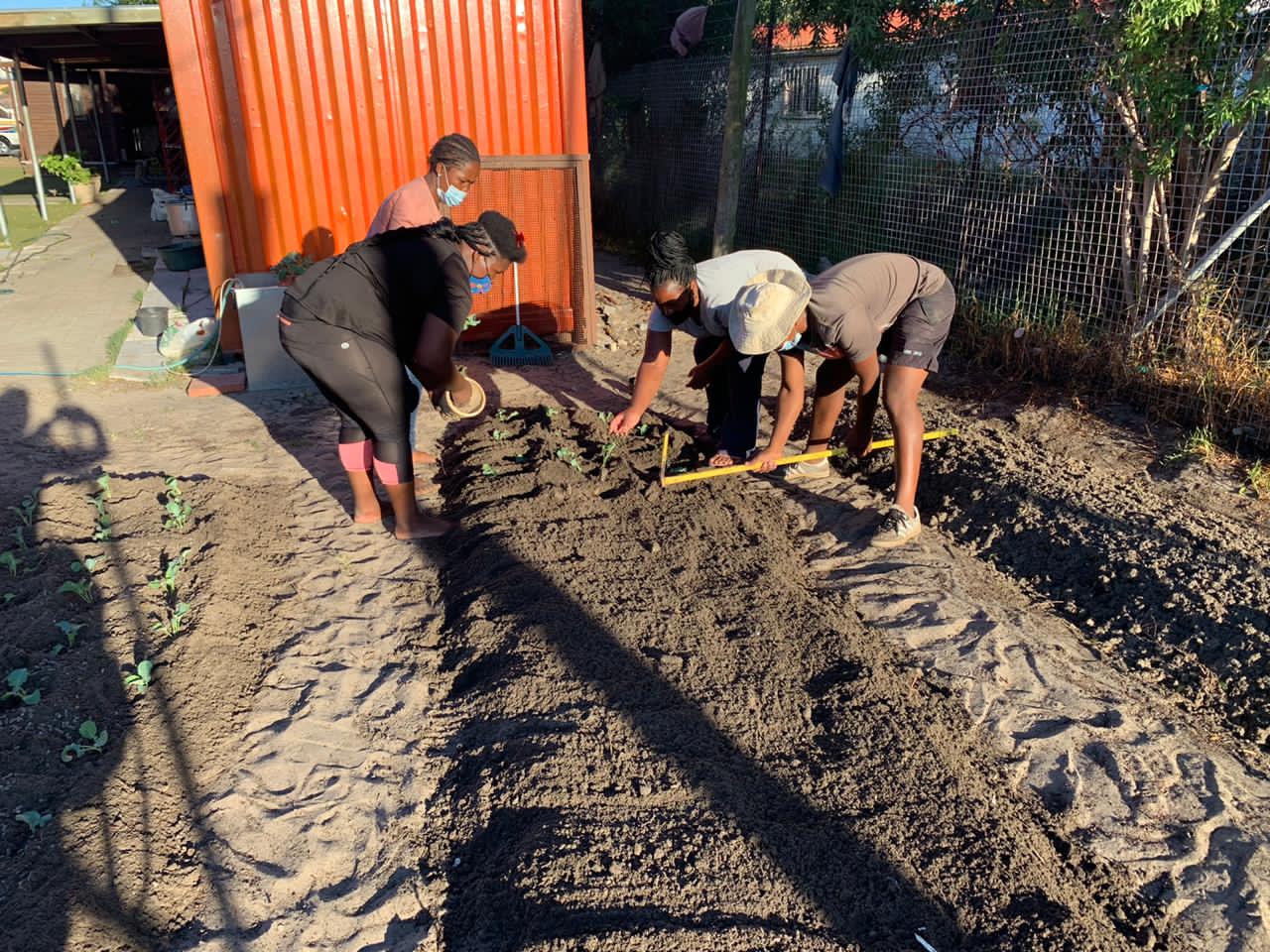