The University of Marquette’s international exchange programme makes a significant contribution to the work of Mhani Gingi through the South African Service Learning (SASL) programme. This includes four international intern students from the USA who were hosted at Mhani Gingi on a four‐month internship at Mhani Gingi Social Entrepreneurial from February to July 2017. 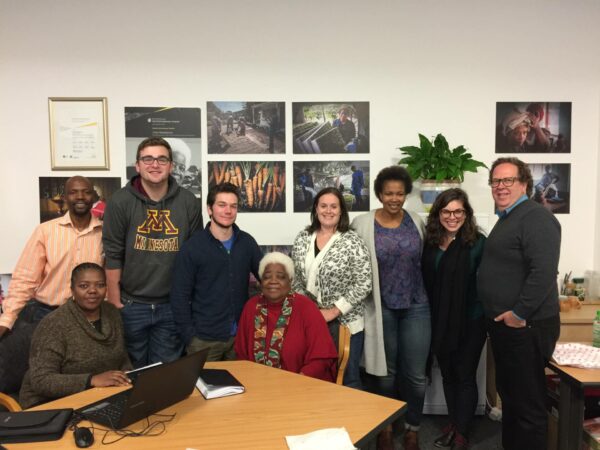 Joseph de Lorimier, from Saint Louis University, Missouri, is an Economics major. He had an interest in helping Mhani Gingi’s clients to expand their markets and became involved with the Dutch Soap Making enterprise project. Addison Mauck from Loyola University, Chicago, Illinois, has a BA in Sociology with minors in Urban Studies and Communication Studies. She worked with Mhani Gingi’s network initiatives, including helping to document the stories of women members of the network and a pottery project with Fettle Fox Clay Studio. She also worked with the Social Responsibility Programme’s initiatives at Early Childhood Development (ECD) centres and documented the Garden of Angels created at Angels Paradise ECD in Ottery, Cape Town.

Connor Williams, from Saint Louis University, is a Sociology and Political Science major who hoped to gain knowledge and experience of the non‐profit sector at Mhani Gingi while also learning about people who have made a career out of empowering communities.  He assisted with the organisational structure of Mhani Gingi and business aspects of the organisation.  The stint of the fourth Marquette University student to be hosted at Mhani Gingi during 2017, Simon Maccular, will continue to the year-end.

During 2016, Founding Director of Mhani Gingi’s Founding Director, Lillian Masebenza, travelled to Milawukee, USA, on a five-day visit as a guest of the SASL.  Melikaya Ntshingwa, the Residential Director of the South African Service Learning Programme, was on the visit. 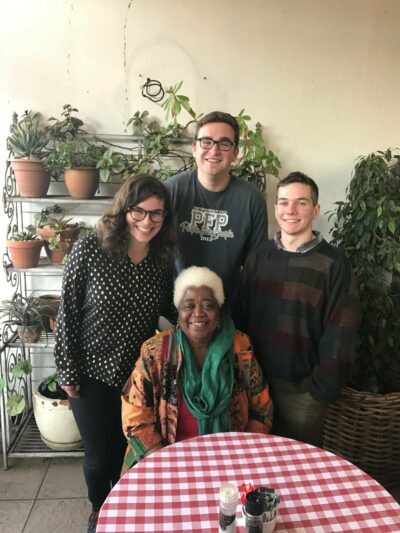